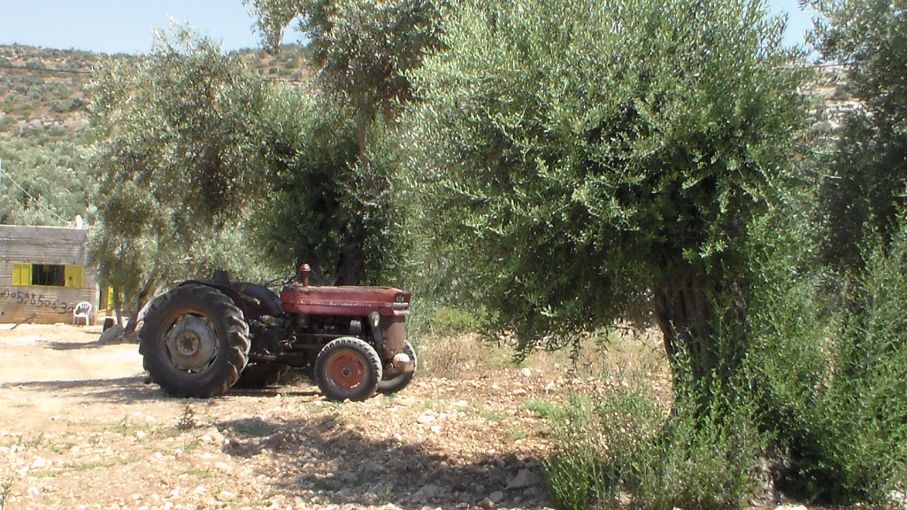 Farmers and growers often face obstacles in their line of work. Bureaucracy, erratic weather, the cost-price squeeze, all take their toll.

Spare a thought for the olive growers of the West Bank and Gaza. According to a United Nations report from October 2008: “Palestinian farmers working in their fields have faced incidents of crop theft, tree uprooting, harassment and physical attack”.

The report also cites the blockade of Gaza, which has a sea port, as a contributory factor. These barriers mean that surplus olive oil worth tens of millions of Euro can go unsold, which can in turn effect farmers’ returns negatively.

This UN report was released before the 3 week bombing and ground invasion of Gaza in January 2009, which killed about 1400 people, and compounded the situation.

Over 100,000 Palestinian farmers depend on their olive crop for an income. However in the last decade the annual harvest and access to export markets has been severely disrupted by the problems outlined above and “by the conflict between Israeli settlers and Palestinian farmers”, according to the Fair Trade organisation.

A major factor has been the militancy of these settlements. The settlements are “illegal and an obstacle to peace and to economic and social development [… and] have been established in breach of international law” according to the International Court of Justice.

The settlements are populated by especially hardline expansionist Zionists. This inevitably causes tension with the local Palestinian population.

There are 121 official settlements and a further 100 outposts built more recently in the West Bank. These more recent outposts are also illegal under Israeli law.

The Settlements use three times the amount of water as the rest of the population of the West Bank. They also control about 40% of the land of the West Bank, and are connected to each other and Israel itself be a road network, much of which Palestinians are banned or severely restricted from using.

Each week, An Nabi Saleh residents protest over their loss of land. These protests invariably end in Israeli Army attacks with rubber coated steel bullets, stun grenades and tear gas. Indeed, the tear gas attacks are so ferocious that they often set fire to olive, fig and almond plantations, according to the weekly reports issued by the United Nations Office for the Coordination of Humanitarian Affairs (OCHA).

Despite these sort of agricultural conditions, Palestinians somehow manage to produce olive oil for export.

“Palestine may not be in the atlas, but we have put it on the shelves.” So says Nasser Abufarha, founder of the Palestinian Fair Trade Association.

Abufarha, born near Jenin in the West Bank, was in Ireland last year to promote Zaytoun, the first olive oil product in the world to achieve Fairtrade certification.

Zaytoun is also certified organic and is produced near Abufarha’s home town. “At first the farmers were skeptical,” Abufarha says, “They couldn’t imagine why anyone would pay them above the market price. But they were willing to give it a try.”

The facility employs 50, and commercialises the products of between 3000 and 5000 Palestinian farmers.

“Fair Trade isn’t just about the price,” Abufarha says, though he acknowledges that the increase in income has been vital to many farmers in Palestine. “We have given farmers hope. An economic exchange that recognizes Palestinian farmers’ rights and respects the value of their connection to their land, after years of marginalization under Israeli occupation, is a major accomplishment.” 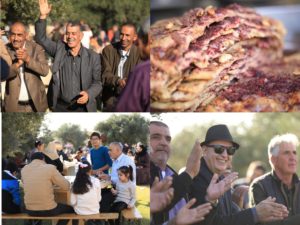 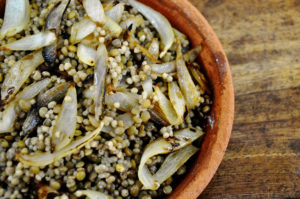 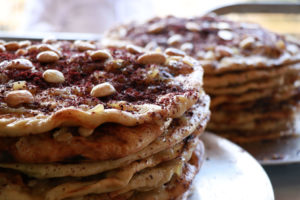