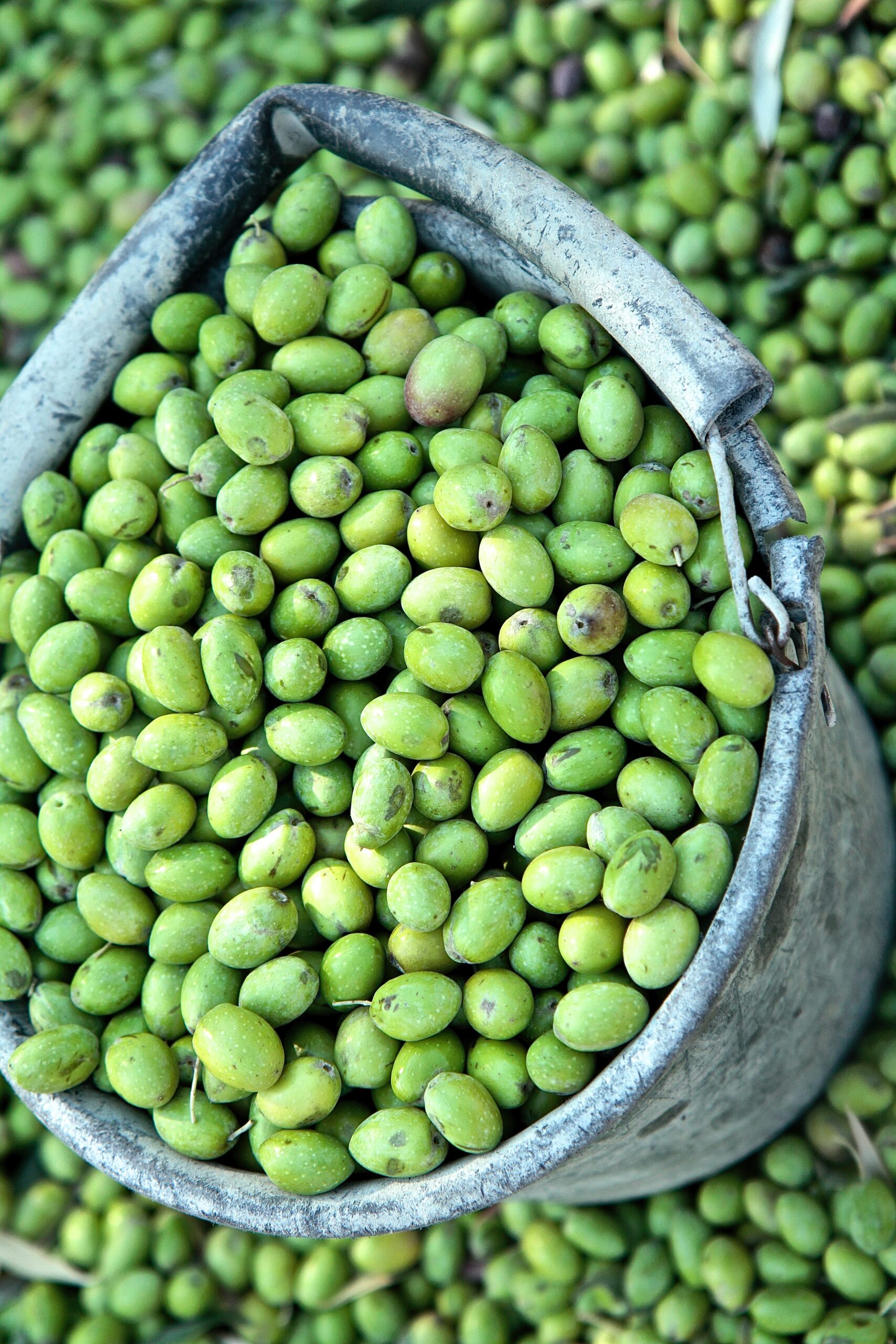 The olive branch is universally recognized as a symbol of peace and reconciliation. Although notoriously linked with Noah’s dove in the Old Testament, its metaphorical roots actually date back to the ancient Romans in the 2nd and 3rd centuries BC who planted vast fields of olive trees as a peace offering to conquered lands. In modern times, however, it is the oil produced by this sacred tree which has taken the center stage for regions around the world which continue to experience inter-communal strife.

The Mediterranean island of Cyprus is one such example. In 2011 the Interdependence Project, a partnership between the island’s Chambers of Commerce, commissioned a video entitled, ‘Cyprus: The Nine O’clock News in the Year 2030’. The mockumentary, whose news items reveal a sequence of events that might result from the island’s reunification, highlights olive oil as an example of bicommunal collaboration. The joint venture known as ‘Friendship Olive Oil’ aims to show how the spirit of entrepreneurship can overcome the division between the island’s communities, following the 1974 Turkish invasion and a political stalemate which has persisted for over 38 years.

In Palestine, where olive oil has been central to disputes in the Israeli-occupied territories, its idyllic connotations are less clear. In addition to its cultural significance, the olive oil industry is of paramount importance to the Palestinian economy. It constitutes 14 percent of agricultural income and supports the livelihoods of approximately 80,000 families. Despite this, a series of obstacles face olive oil producers in what the liberal Israeli press have labeled the Olive Wars. These include controlled water resources, the construction of a security barrier that cuts off farmers from their olive groves, and a stringent permit system that inhibits thousands of people from accessing their land for most of the harvest season. In defense of these restrictions and the deadlines imposed on this year’s harvest, the Israeli authorities argue that they are trying to protect farmers from the rising settler violence and vandalism. However, for families whose livelihoods depend on the harvest, picking the olives before they are ripe can seriously reduce the oil’s quality and thus the price producers can get for it.

Another debate surrounding olive oil’s sacred status in Palestine concerns ‘Peace Oil’, an initiative of registered UK charity the Charities Advisory Trust. Peace Oil’s website declares that the oil is produced in Israel by Jews and Arabs working together, and by helping to market their produce it hopes to bring financial assistance to these enterprises, thereby encouraging others. Despite its laudable intentions, Peace Oil has come under fire from those who claim it is undermining fairly traded oil produced in the occupied West Bank, where economic assistance is most needed. Zaytoun, a cooperative established in 2004 to ease access to western markets for Palestinian farmers, has accused Peace Oil of misleading the public’s goodwill and capitalizing on the notion of peace between the two communities. Several international NGO’s and religious organisations have written to church and charity groups urging them to promote Palestinian olive oil rather than Peace Oil.

Buried in the Palestinian cause are saplings of hope propagated by a growing movement of green-fingered activists, known as the guerilla gardeners. They arrive from across the globe and from all walks of life to support farmers in achieving their rights to harvest and to protect them from the occupation. An initiative which began in 2001, the Olive Tree Campaign (OTC) seeks to plant and replant sponsored olive trees in areas that have been uprooted and destroyed by the Israelis in the occupied West Bank and Gaza Strip. This year the OTC planted 8,800 olive trees for more than 131 Palestinian families, bringing the total since the program began to 78,164. By bringing together sponsors and individuals from around the world, the campaign aspires to empower Palestinian farmers to deal with the systematic destruction of olive trees in a creative and persistent way, and to guarantee that this sacred liquid preserves its symbolism in this peace-thirsty region of the world. 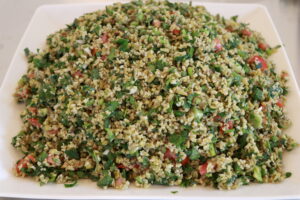 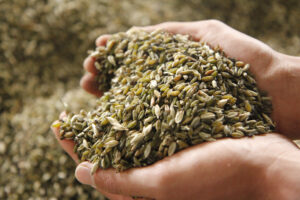 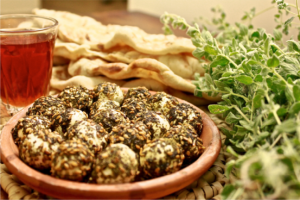